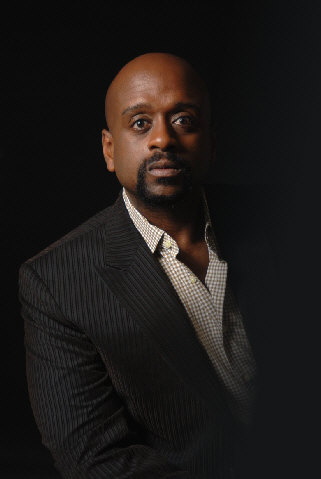 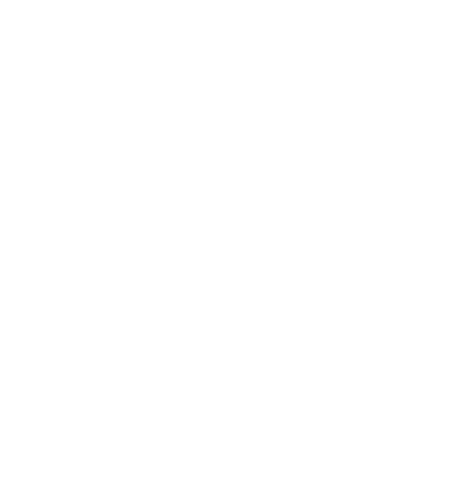 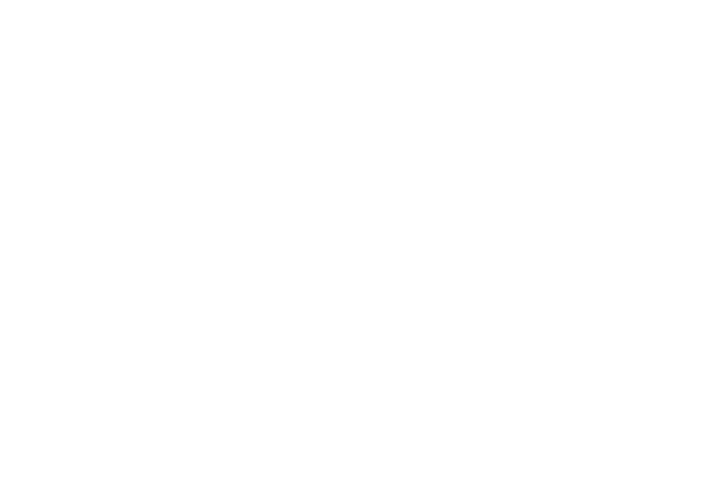 Shawn Forbes was born in Nassau, on New Providence Island, The Bahamas on 19th December, 1966.

He received his primary and secondary education in New Providence.  He attended the Armand Hammer United World College of the American West in Montezuma, New Mexico graduating with an International Baccalaureate Diploma in 1985.  Mr. Forbes received his Bachelor of Laws Degree, with honours, from the University of Manchester, England in 1991 and was called to the Degree of Utter Barrister of the Honourable Society of the Middle Temple, London on 23rd July, 1992.  He was admitted to the Bar of the Commonwealth of The Bahamas on 28th August, 1992.

Currently a Senior Vice President for the Nassau subsidiary of a Geneva-based private bank, Mr. Forbes is head of the bank’s Legal  Department.  He has, in the past, worked as a Credit Officer with a Bahamian bank; as an Associate Attorney with a Nassau law firm, where he focused on commercial litigation; as a Trust Officer with Chemical Bank and the Chase Manhattan Private Bank & Trust Company (Bahamas) Limited and as an Assistant Registrar of Bahamian Ships with the Bahamas Maritime Authority in London.

"Everything Comes Around" follows his debut novel, "When Worlds Collide". 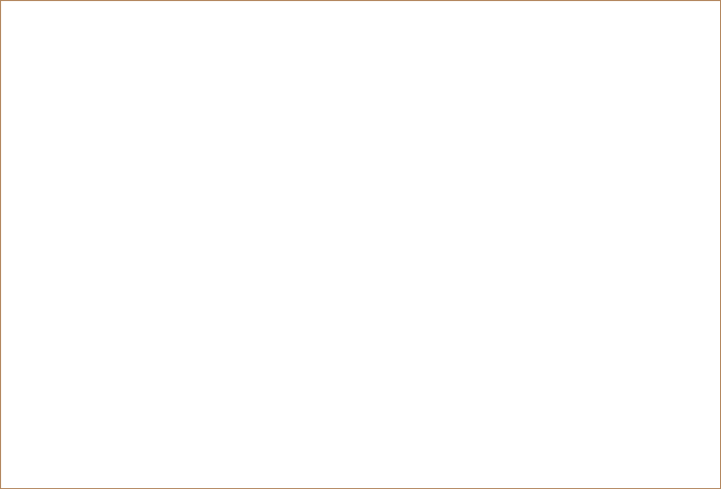